Cityzen renovated this property in a conservation area of Brighton, creating a family home with individuality and spaces to live and work. 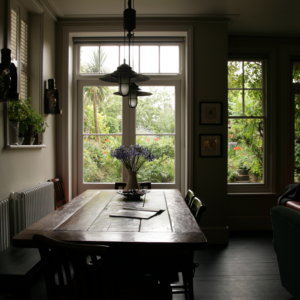 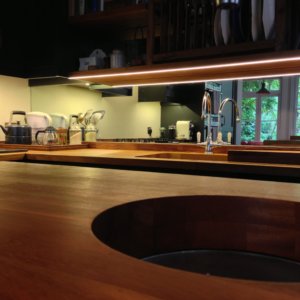 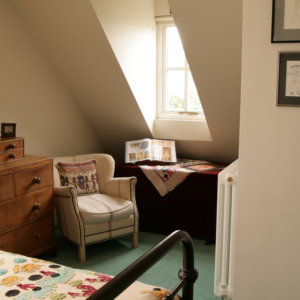 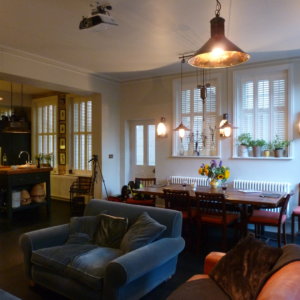 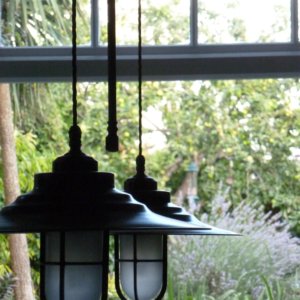 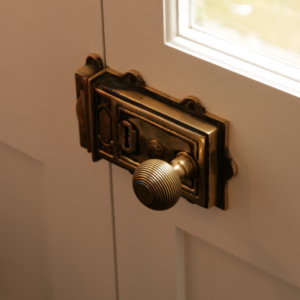 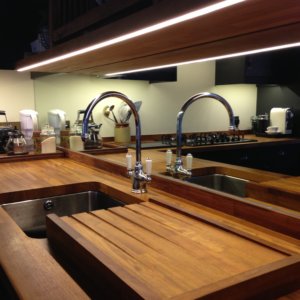 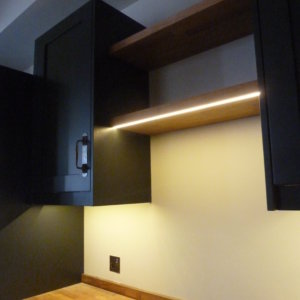 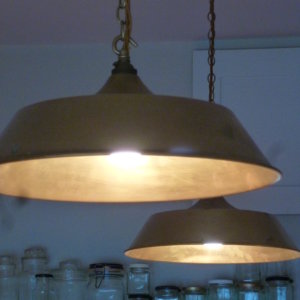 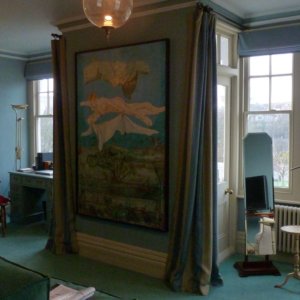 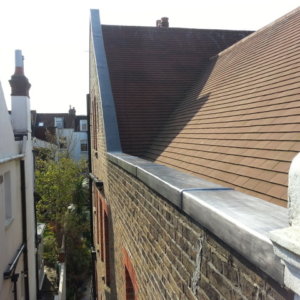 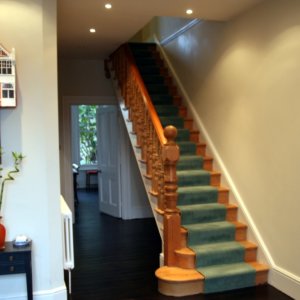 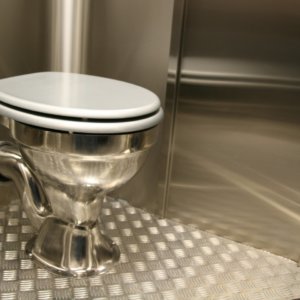 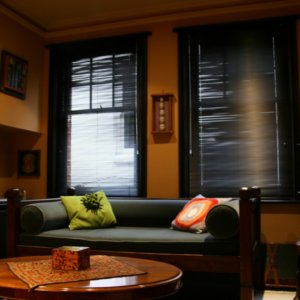 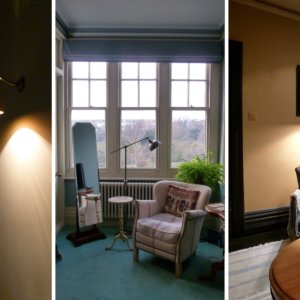 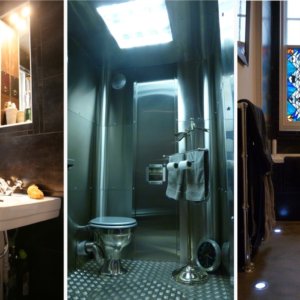 This 5-bedroom Edwardian semi-detached 3-storey house sits in the attractive Queen’s Park conservation area of Brighton. We have worked with our client over a number of years, to create a family home that expresses individuality and provides spaces to live and work.

The owner, a retired set-designer, set out to create an artistic and original home for her and her grown-up family, but also needed it to be a practical space.  As a multi-media artist and therapist, she needed the home to contain both an art studio and a consulting room in which to receive clients. She also wanted the upper floor to accommodate a living area for her son, and later to become a separate guest space.

We provided full architectural services and lighting design for the project, reconfiguring the whole house to completely transform the internal space. The team considered all the practicalities of living in the Victorian home and specified insulation throughout to improve the thermal performance and acoustic properties of the building. Renewables feasibility was also provided, resulting in a solar hot water system supplementing the hot water provision.

The original garage has become a utility room and studio benefiting from underfloor heating, providing a comfortable working environment for the owner.  This room also hides the “plant room” which powers the house – including the most efficient boiler available, and the solar hot water heating store.

On the top floor, the house has been re-roofed and two conservation dormer windows added. The eaves have been opened up at the rear to enlarge the space, and in the front room LEDs have been installed to light the wooden eaves, making these a feature. A kitchenette has also been designed, making the 2nd floor into a self contained space.

On the middle floor, two bedrooms were knocked through to create a large office/ day-room, with stunning views across the park. A family bathroom, and master bedroom with en-suite shower room were created from a single bathroom and bedroom, with the consulting room making up the rest of the first floor.

The most significant structural work took place on the ground floor, where the chimney was removed from between the kitchen, dining and lounge, requiring substantial steel work. The area had been partly opened up previously but the flow between spaces was lacking, and they felt enclosed due to the imposing depth of the chimney. Removal of the chimney has dramatically opened up this area, providing our client with the entertainment space she’d always wanted.

The owner was keen to retain the traditional features of the rooms while making them uniquely her own, and it is the detailing that makes this home truly original. The walk-in shower in the master en-suite has been designed so that the user can look out over the gardens while showering, and in a daily piece of magic, the light switch is activated by touching the mirror.  Cityzen designed hidden storage cupboards within the home, including a mirrored cupboard set within a secret snug in the 2nd floor eaves, a space which has been claimed by young visitors to the house as their own. The downstairs WC was moved from beneath the stairs, opening this up to be a useful space for coats. In its new location the WC has become a feature in its own right, being completely clad in stainless steel panels to evoke the “jetliner age”.

The light fittings throughout the house are full of character and the welcoming and cosy environment is enhanced by the use of hidden up-lighting and trough-lighting, adding interest and bringing the home to life. Hidden LED task lighting in the kitchen creates a practical yet luxurious environment and, in the evenings a recessed projector screen adds to the theatre of the new space.

Planning permission has been granted for an Orangery in the garden to be added at a future date, but for the time being the owner is satisfied that she has the unique home she always wanted.

This project has been one of the most creatively satisfying; we have helped our client create dramatic and beautiful spaces on a moderate budget. 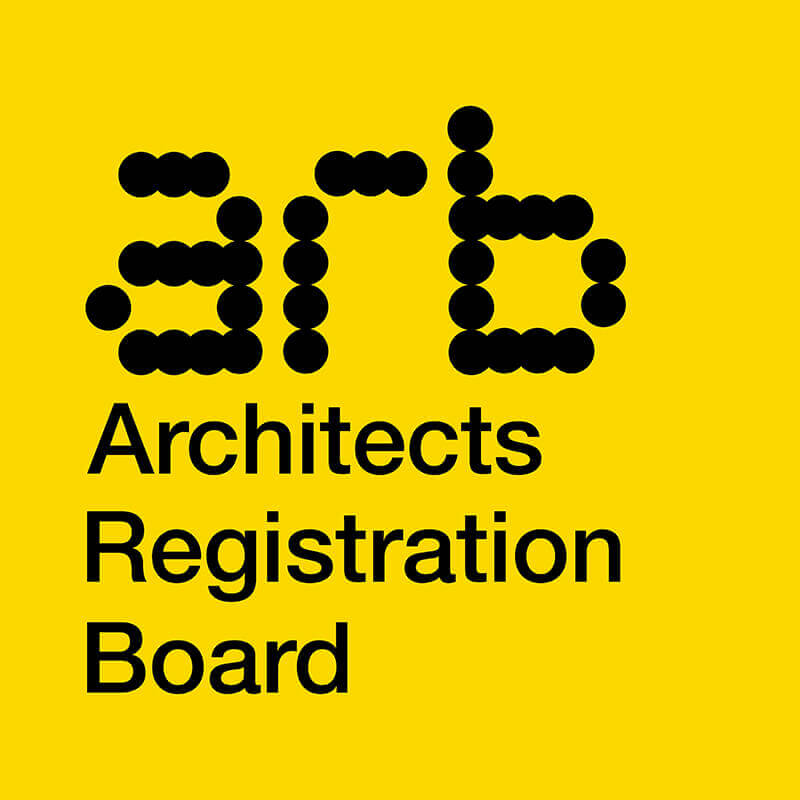 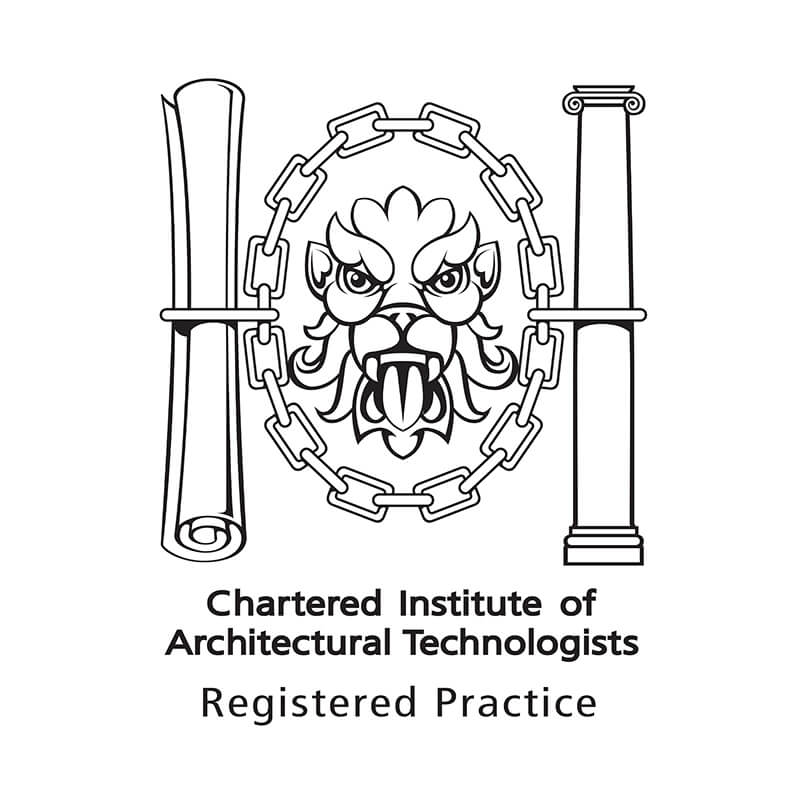