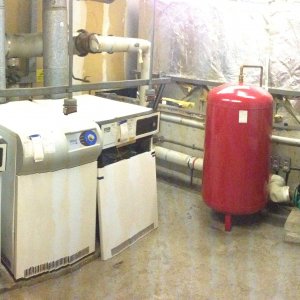 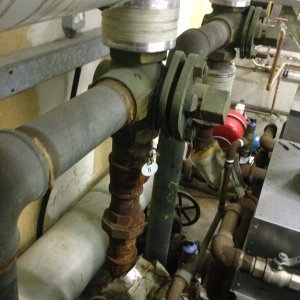 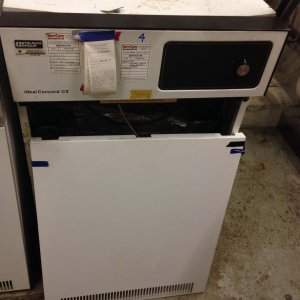 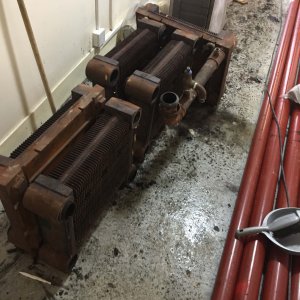 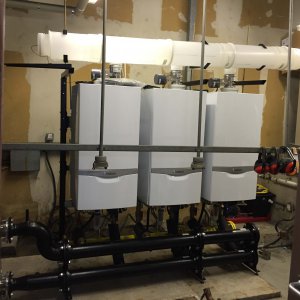 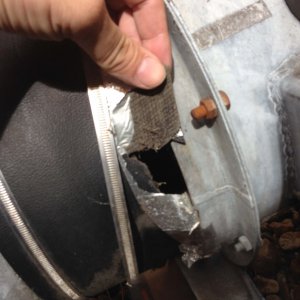 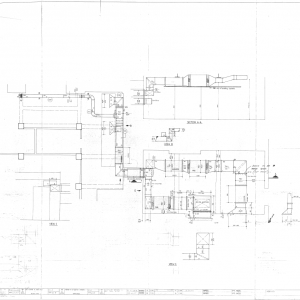 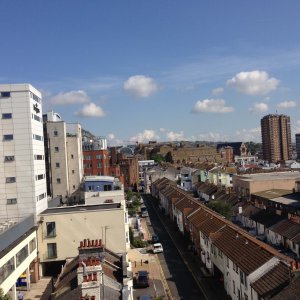 The Brighthelm Centre in central Brighton comprises a church, event space, cafe and offices. Cityzen were brought in to assess and fix their heating and ventilation systems; the boilers were old and falling over, the ventilation system didn’t seem to work and clients were complaining about being cold.

The first thing we did was to find out what was there and establish what was going on. The building was running four boilers, two of which would fail intermittently (these had been installed in the mid-80s, so they had been running for 25 years).

The ventilation system in the roof and service risers was a minefield, which no one seemed to understand; initially we took three carrier bags of historic drawings away (over 200 drawings in the end, including superseded versions), scanned and collated them to understand the original designer’s layouts. Once that was done, we went back to site and checked the original design intent – what was actually on site – as inevitably things had changed, been moved, upgraded and removed.

Most of the ventilation ductwork was in a usable condition but the rubber seals had perished and most of the motor control actuators had died, were broken or been removed. Our client had noted there had been some historic issues with the ventilation which no-one ever fixed. We also noted that the flow and return marked on the drawings and ductwork did not correspond to the way the system was working; subsequently the controls were fighting each other! Quite a simple game of ‘follow the flow’ flagged the error – why no-one had found this in over 20 years we’ll never know.

The existing boilers were stripped out and replaced by a Vaillant EcoTech modular commercial system over the summer. Removing the old cast iron ones wasn’t a simple or clean task; the plumbing team did a great job without causing too much stress for the tenants of the building. The plant room was cleaned down and reconfigured for the new heating system (boilers, low loss header, plate heat exchanger and pipe circuits) to make the space easier to work in and control.

All this work was done in 2015. Now the systems have settled down and the building has been in operation for a few years, we’re very happy to report that a 21% reduction in gas usage was achieved in 2016, rising to a 40% reduction in 2017! Of course there are various factors in play here: external weather, more improvements to the fabric of the building, etc… but we can say with certainty that our client now has a more efficient heating system, which is working as it should with improved controls; a knock-on effect of these works alongside other building improvements is that Brighthelm has a higher occupancy and happier tenants within their building. 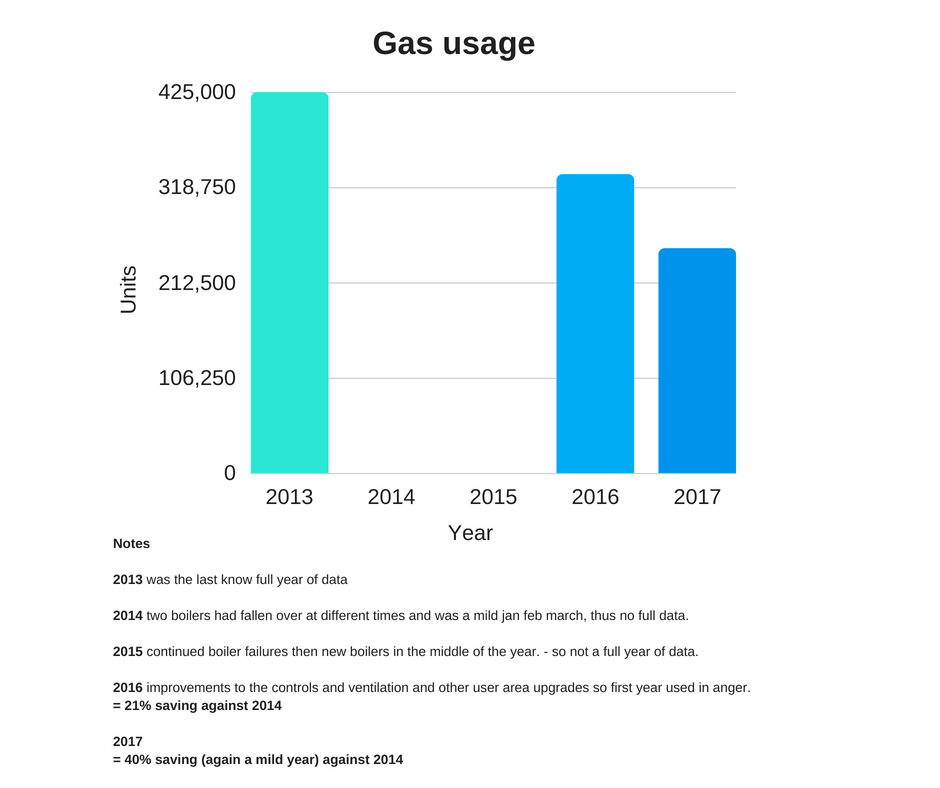