These Mid century modern homes designed by Barry A Berkus built in 1961 as a ‘living resort’ have been restored by their owners over the last 10 years, each home is less than the American average of 1500sqft but provides open plan living and amazing mountain vistas.

Mid century homes are not necessarily the most sustainable we have seen on our travels, especially with the addition of modern A/C but this community and the longevity of the design is something that should be aspired to. Every home is looked after and its future ensured, all the neighbours know each other and have come together for the common goal of the protection of the estate.

The architect Barry Berkus was only 25 years old when he designed the community, his vision being to bring architect designed homes to people who didn’t think procuring architecture was for the likes of them. He specialised in designing for the masses, and while this was production line design he thought about how people would use the, by US standards, small space. An example being his open plan layout the kitchen being separated from dining area and lounge only by low level cabinets and bar.

Only ~5 years earlier in the first “mass housing” developments in Palm Springs by the Alexander Construction Company residents told us the kitchen was a separate room, as who would want to see the kitchen or be bothered by the smells.  (All open plan now of course). Problem solved by one of the iconic  aspects of Park Imperial South, the cooker hoods, who wouldn’t want to see such a striking piece of design providing a focal point to the kitchen .  These remain in all the homes we had access to, some still had the original 1961 cookers. Sustainability in action through good design and functionality.

Another example of Berkus open plan living was the den/ third bedroom screened from the main living space with beautiful shoji screens.

The homes react well to the local desert conditions with good overhangs that shade the facades from the high desert sun, the properties have had an additional layer of insulation put on the roofs to help reduce overheating. We appreciated the folded plate roof, which creates an interesting ceiling. The multiple vaulted space draws your eye across and out to th views beyond through the clerestory windows. We felt that as the floors were concrete in most with some original terrazzo flooring the ceiling aided the acoustics of  hard surfaced space.

Each homeowner has added their own simple additions and takes on mid century modern to create these fabulous homes.

It was a pleasure to walk round these homes and meet a lot of the owners and tenants, we asked what people liked about their home and the answers were the flexibility of the living space compared to “traditional houses” and the light. They wouldn’t change a thing.

We cannot recommend highly enough that if you get a chance go and have a look a Park Imperial South. If you want to buy one a fixer upper is on at £159K.

Do check our Facebook page for many more photos! www.facebook.com/cityzendesign 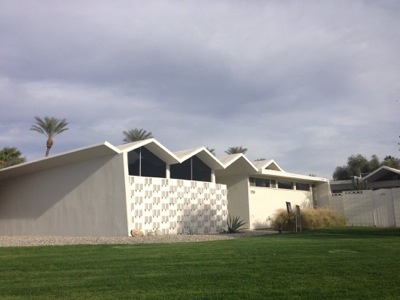 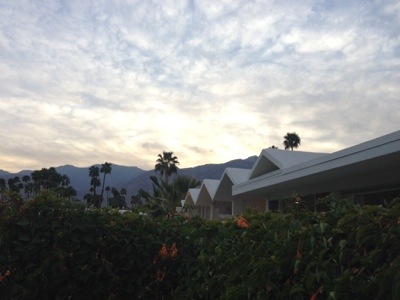 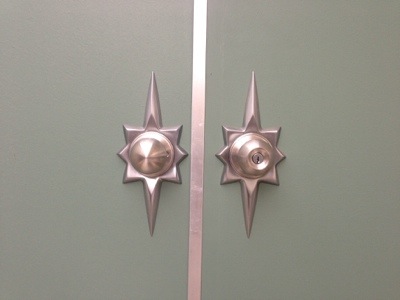 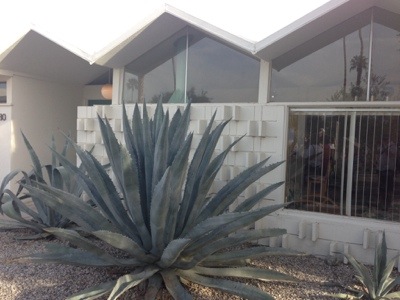 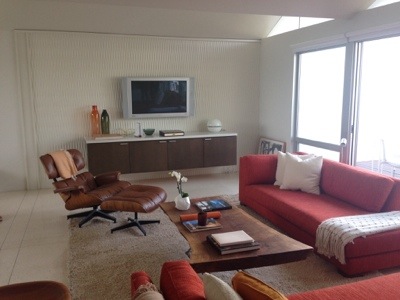 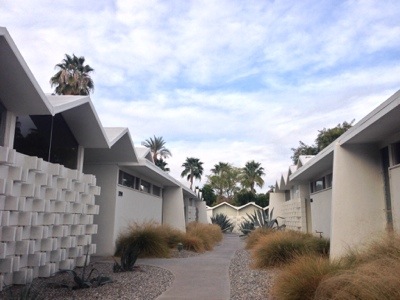 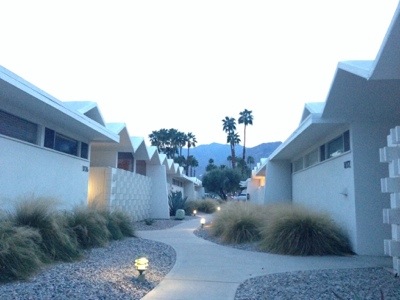 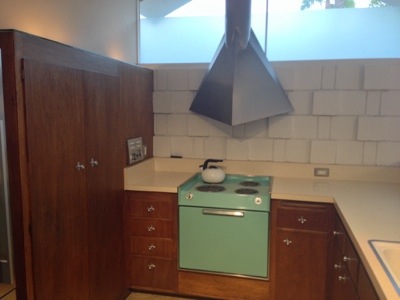 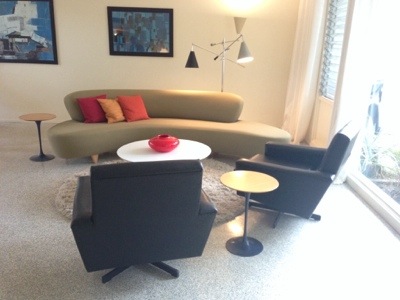 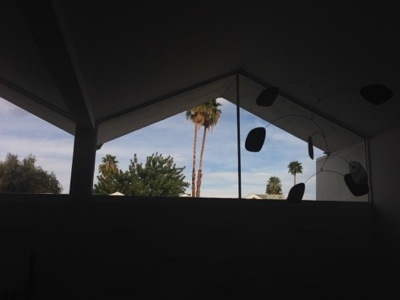 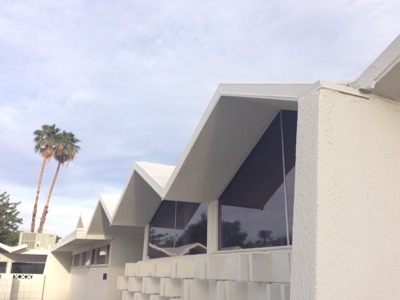 facebook
share
twitter
share
google+
share
pinterest
share
Ian & Nadine's Self Build – The Story so far...
Container Housing Scheme at Richardson's Yard, Brighton
About the author
admin
Related Posts
17 Sep, 15 _ Uncategorized
2015 LUX Awards
An innovative lighting scheme designed by Cityzen was recently entered into the 2015 Lux Awards – the ‘Education & Healthcare Lighting Project of the Year’ category. This lighting award
08 Apr, 16 _ Uncategorized
2018 is coming, is your building going to comply?
Under the Energy Act 2011, from April 2018, it will be unlawful to let properties that fail to achieve the minimum energy performance standard until qualifying improvements have been carried out.
19 Mar, 20 _ News
3 Ways COVID-19 Will Impact On Construction
We are already seeing signs of how COVID-19 will impact the construction industry.
The comments are closed