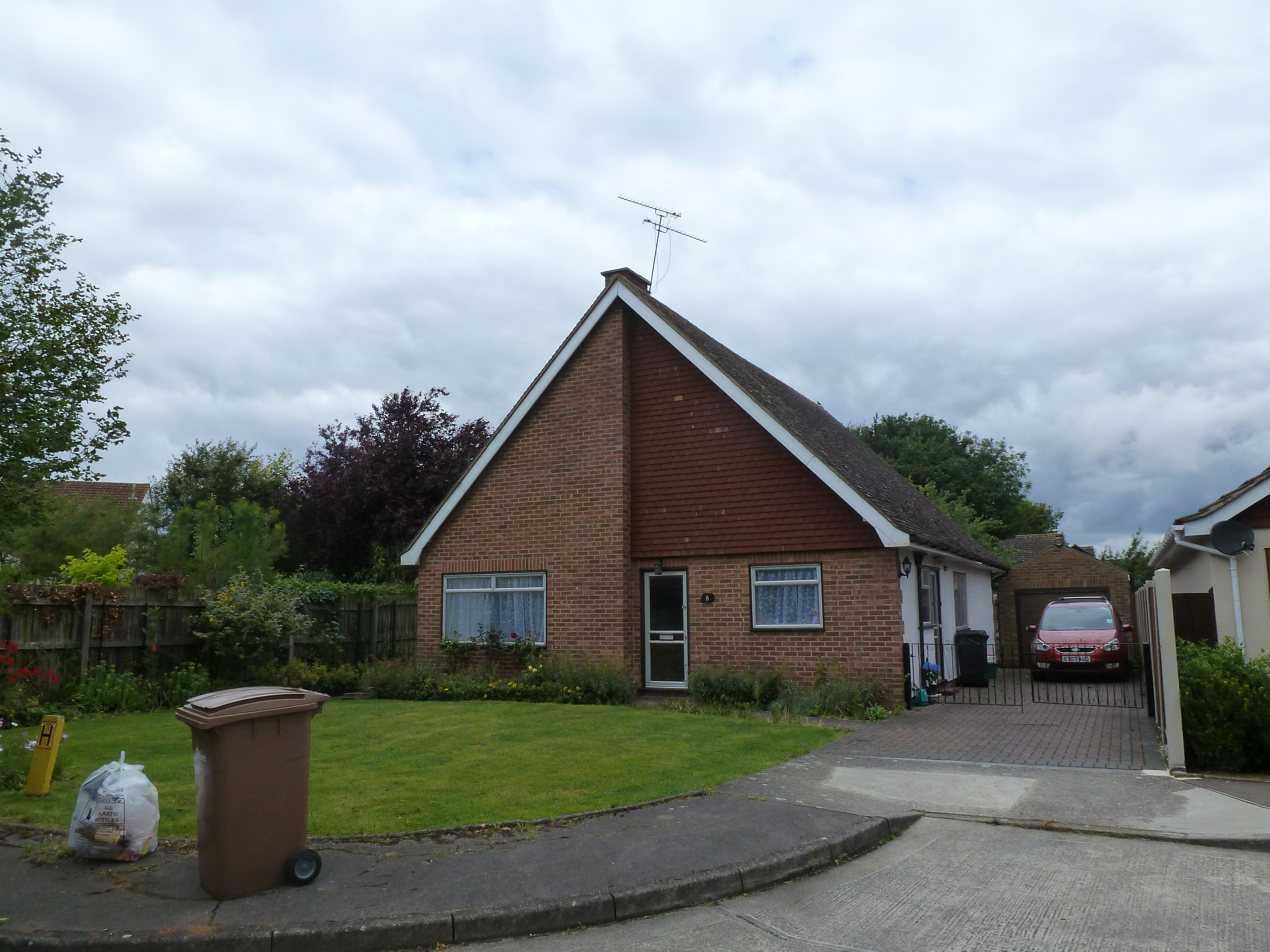 Early in 2013 the Cityzen Offices had a call from Ian, who was on the look out for a project and had seen a detached 3 bed bungalow that was in need of modernisation. Ian’s plans however, involved slightly more than a lick of paint and new fixtures, no, Ian had grander plans.

Ian, his wife Nadine and their four children needed more space – tired of cooking for 6 in a cramped kitchen, struggling to find space for the kids to stretch out while, themselves, trying to find a quite area to relax and then also dealing with the imminent fall out of shared bedrooms; Ian and Nadine simply needed a bigger space – an “affordable tardis” in Chelmsford.

After Ian sent the details of the property through, Cityzen were quickly able to determine whether the site had the potential to cater for Ian’s ‘grand plan’; to carry out works to extend or alter the property to provide:

– Five bedrooms to give the kids each their own room for the first time.
– A spacious enough kitchen to easily cook for the family and to cater for the occasional party.
– A family lounge room and a second ‘grown up’ lounge to give everyone the space they need.
– Lower running costs than they were used to.
– Plenty of storage.

Nadine and Ian, had a clear view of what they wanted; a double storey side extension and large double dormers to the existing roof. Being in a row of bungalows, the proposal was contentious and so Cityzen drew up the scheme and submitted drawings to the planning department for pre-application discussion.
After discussion with the local planning department, it became clear that a side extension was not an option, the additional spacial requirements would therefore need to be met within the existing footprint of the building which would require some creative thinking. Cityzen worked up some design options for the loft extension which essentially formed a bungalow to house conversion project. With so much to squeeze into the finite space, developing an efficient, user friendly layout was the first hurdle. The key to cracking the layout requirement would be the position of the stair ‘core’ up to the loft space and the flow of the spaces from this core.

The design went through a number of revisions before reaching a ‘final design’ that could be submitted to the council for Planning Permission. The application was approved first time to the surprise of some and to the joy of Ian and Nadine – their plans were now coming together.

The Building Regulations submission followed soon after and again was approved, but only after some wrangling over the proposed recycled rubber roof tiles, which the Building Control Department had so far not experienced.

With Planning and Building Regulations approval Ian was finally ready to start work on the house – he’d been chomping at the bit to get going from the moment the planning application was submitted!

Ian has been Cityzen’s first ‘Self-build’ client and we have offered support throughout the build, helping with material/product selection as well as detailing some of the more tricky junctions. Ian has successfully project managed and skilfully re-built his home with the help of some excellent contractors along the way. Although the project is on-going Ian met his target of having the house watertight before Christmas and thankfully in time for all of the wet weather throughout January & February. Ian and Nadine continue to work on the house while continuing their jobs and looking after their family.

We look forward to celebrating with Ian, Nadine and the family once their project is completed, and of course seeing the finished product. We’ll post up photos of the completed house as soon as we have them, but until then have a look at how far they’ve come… 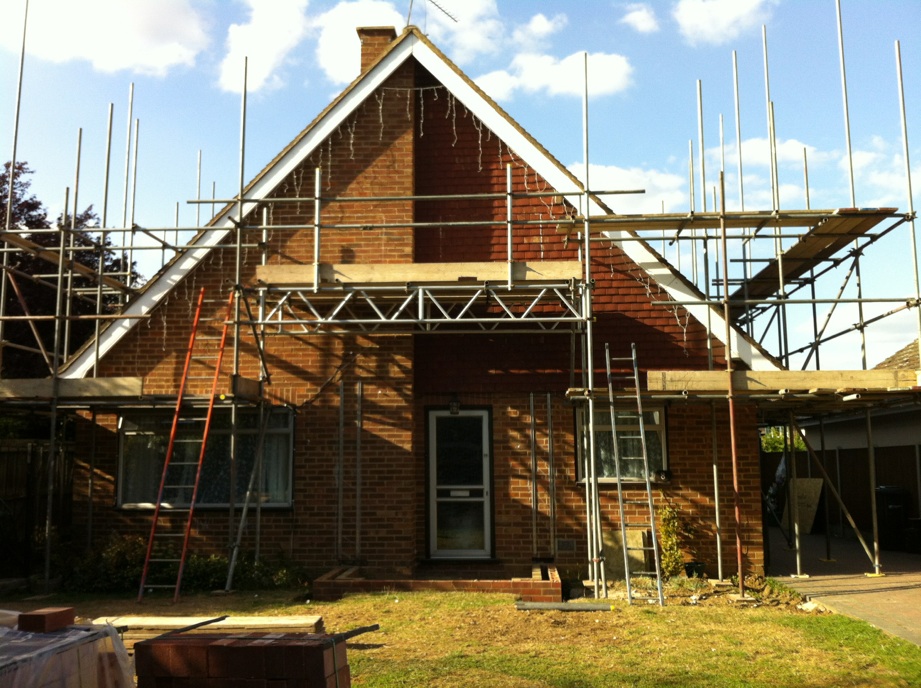 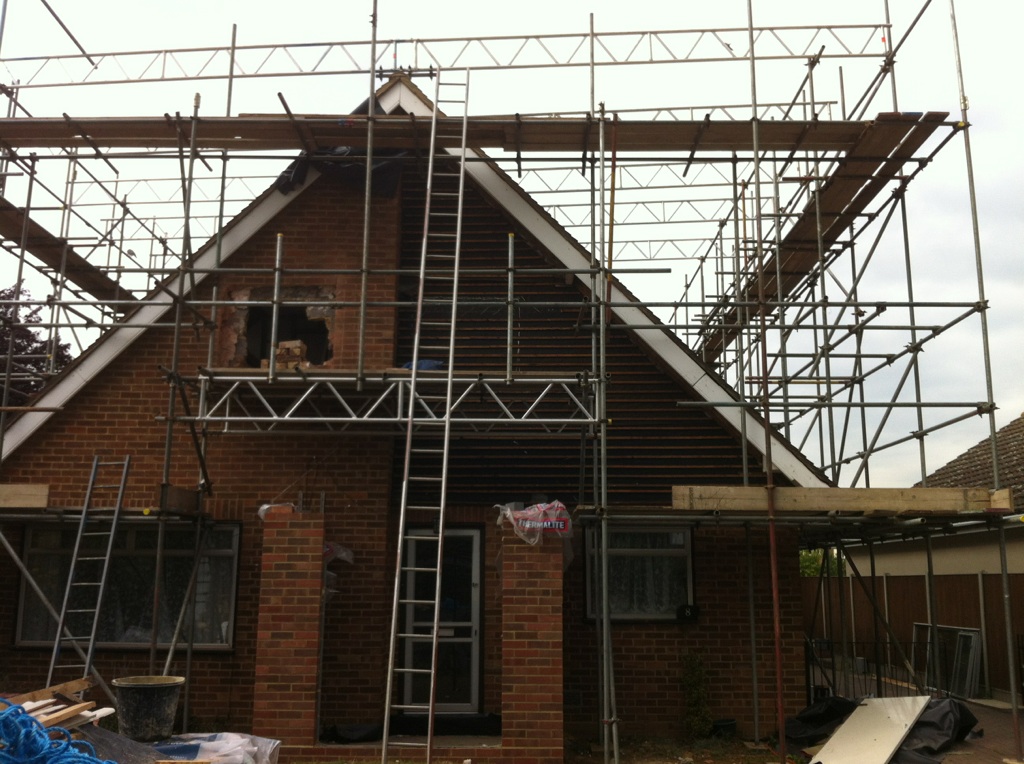 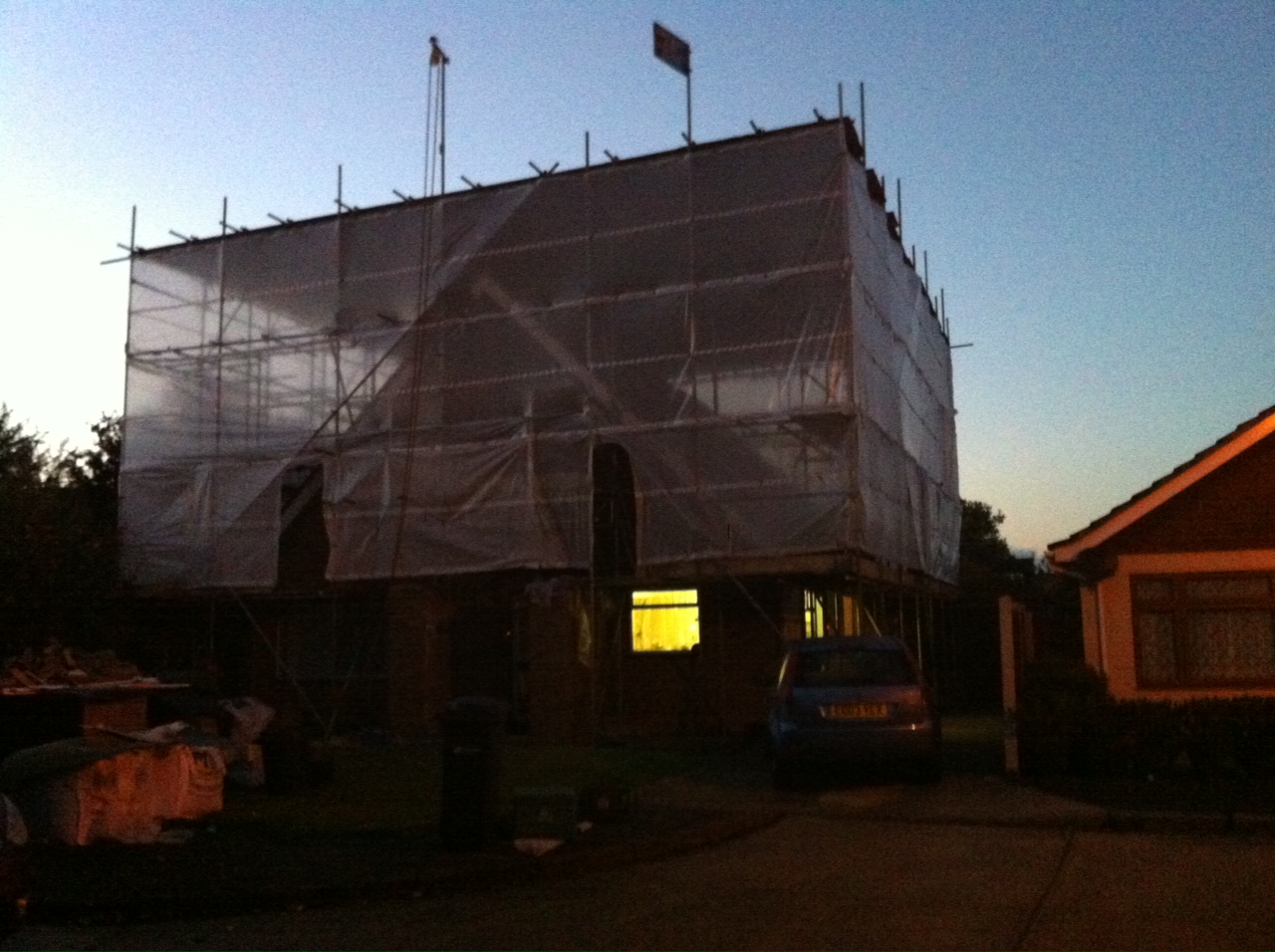 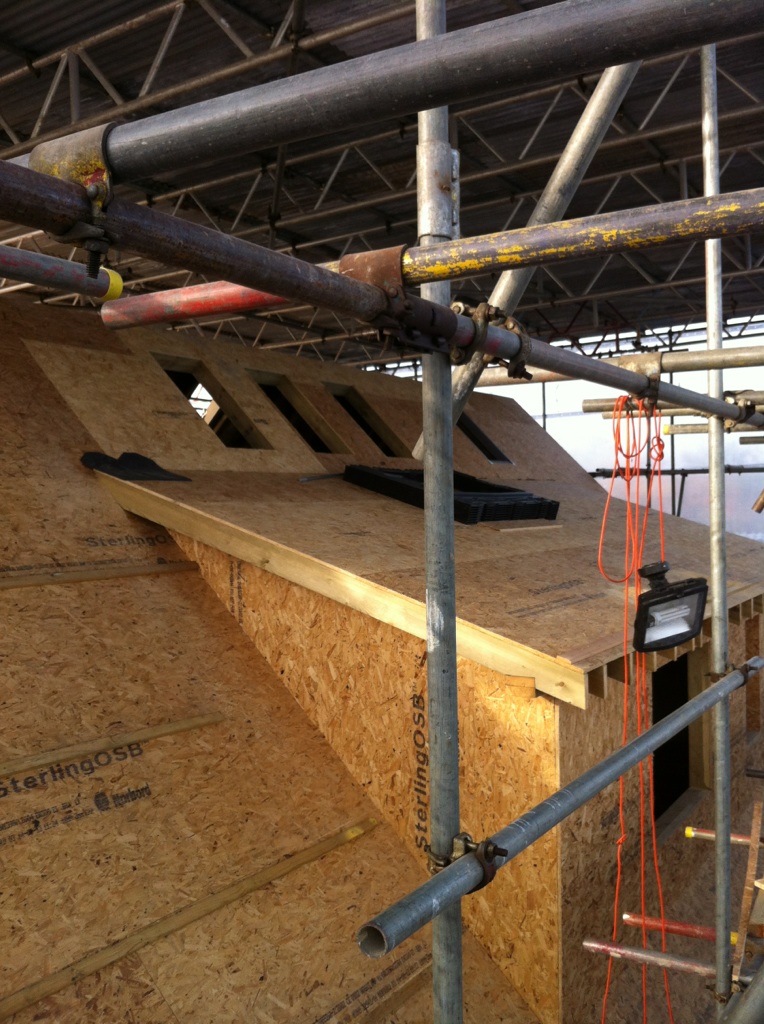 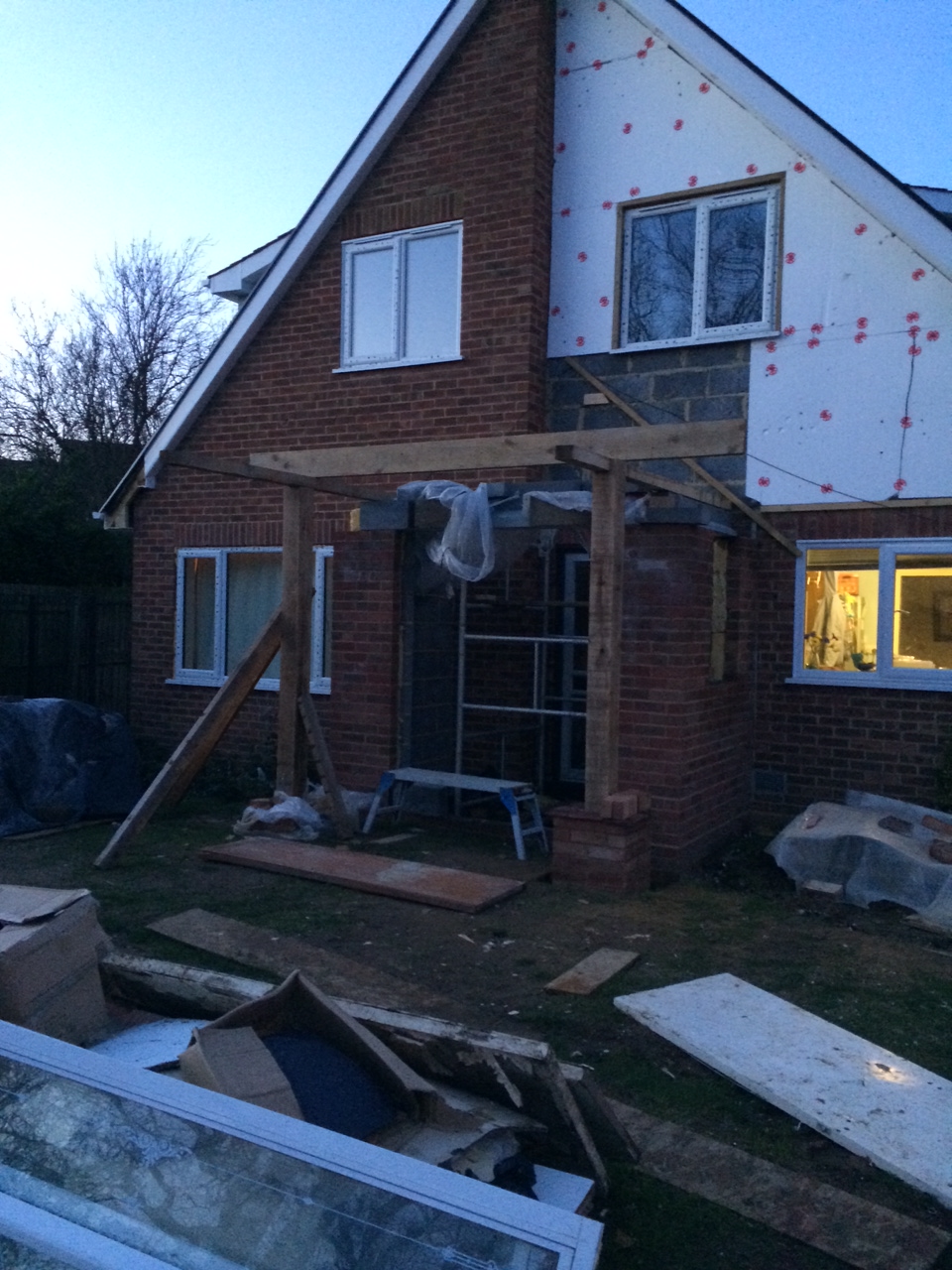 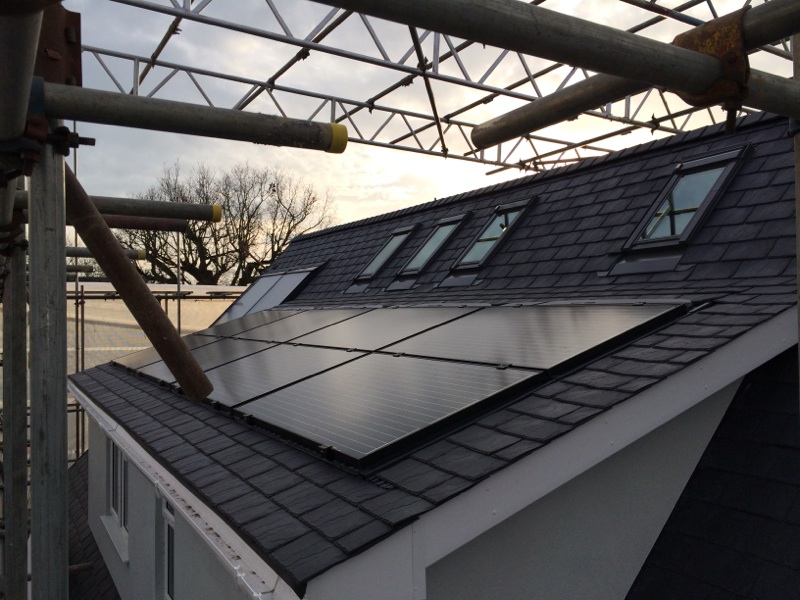 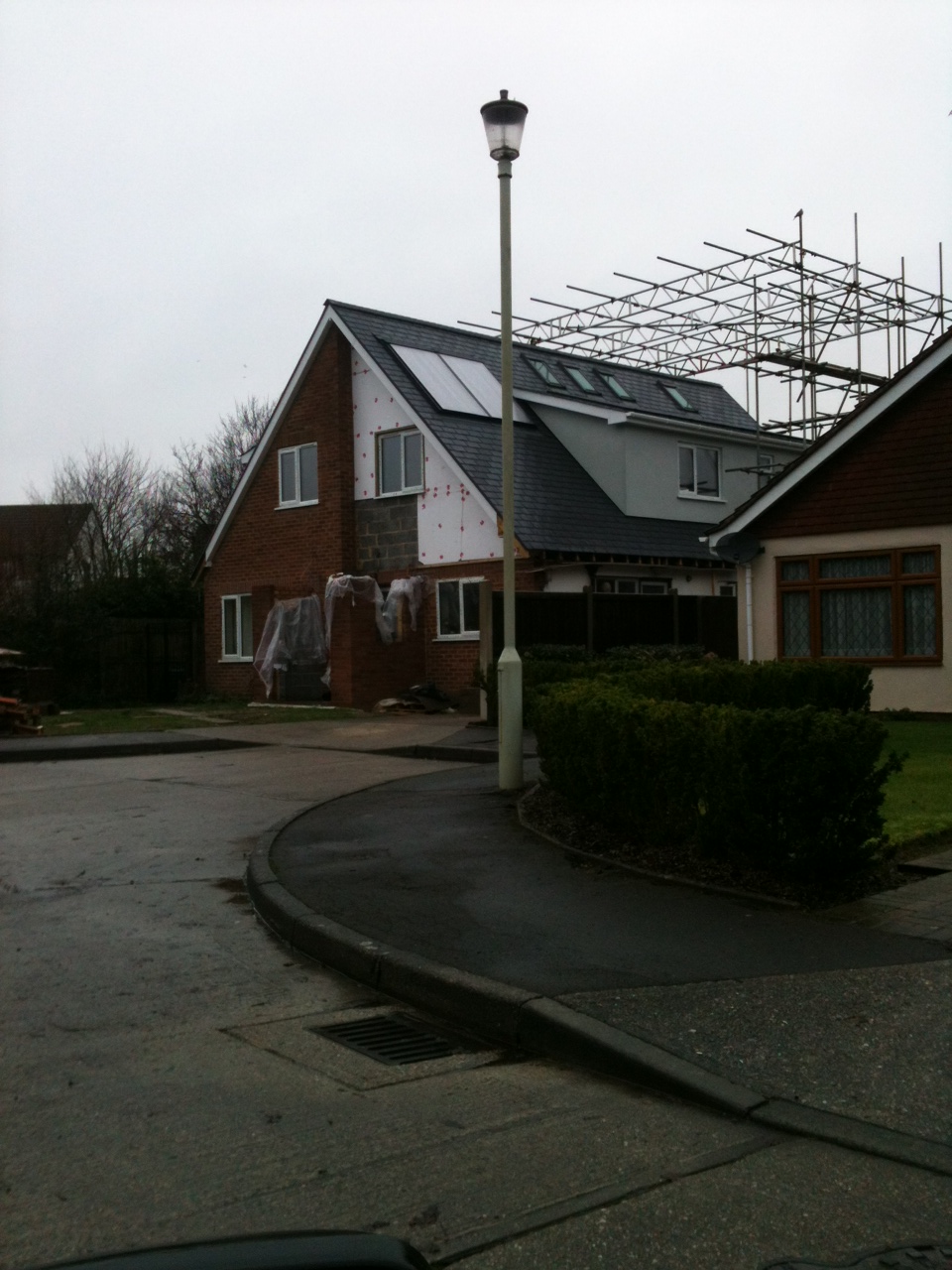 facebook
share
twitter
share
google+
share
pinterest
share
Building with waste - The ultimate eco build...
Park Imperial South
About the author
admin
Related Posts
17 Sep, 15 _ Uncategorized
2015 LUX Awards
An innovative lighting scheme designed by Cityzen was recently entered into the 2015 Lux Awards – the ‘Education & Healthcare Lighting Project of the Year’ category. This lighting award
08 Apr, 16 _ Uncategorized
2018 is coming, is your building going to comply?
Under the Energy Act 2011, from April 2018, it will be unlawful to let properties that fail to achieve the minimum energy performance standard until qualifying improvements have been carried out.
19 Mar, 20 _ News
3 Ways COVID-19 Will Impact On Construction
We are already seeing signs of how COVID-19 will impact the construction industry.
The comments are closed